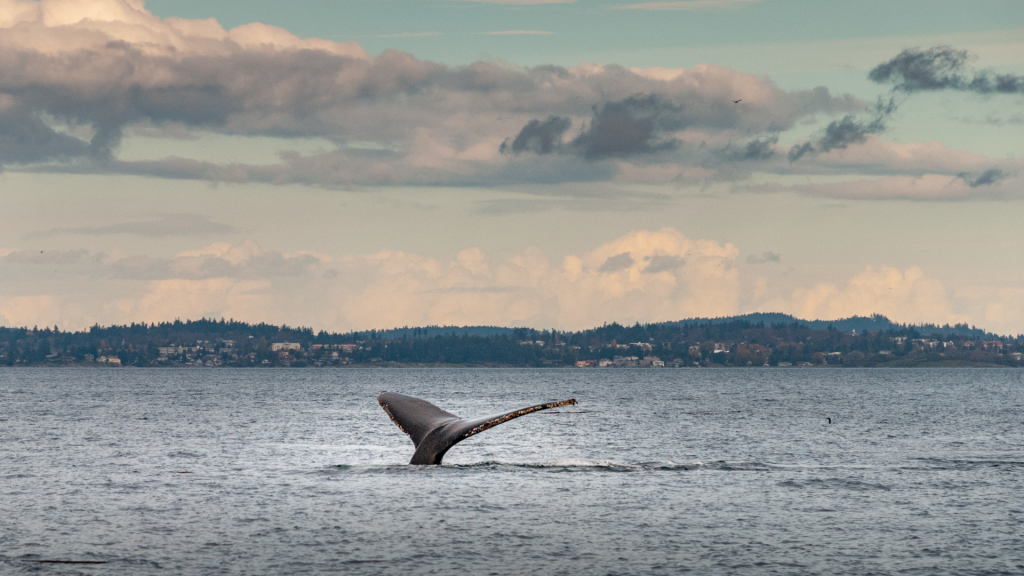 The Mercy of the Lord | Part 5: Predicament

Some of you are old enough to recall this story.

The disaster began on a day shift around lunchtime at a mine in Chile’s Atacama Desert: Miners working deep inside a mountain, excavating for copper, gold and other minerals, started feeling vibrations. Suddenly, there was a massive explosion and the passageways of the mine filled up with a gritty dust cloud.

When the dust settled, the men discovered the source of the explosion: “A single block of [stone] as tall as a forty-five-story building, ha[d] broken off from the rest of the mountain and [had] fall[en] through the layers of the mine … causing a chain reaction as the mountain above it [began] collaps[ing] too.”

Thirty-three miners were sealed inside the mountain by this “megablock” of stone, some 770,000 tons of it, “twice the weight of the Empire State building.” Staring at that flat, smooth wall, Luis Urzua, the crew’s supervisor, thought: “It [was] like the stone they put over Jesus’s tomb.”

The men organized themselves into work shifts, participated in daily prayer sessions, and rationed their emergency food supply into one meal a day of two cookies and a spoonful of tuna fish, augmented by water drained from industrial waste containers.

That single meal, at noon, likely contains fewer than 300 calories and was meant to hold them all until the next noon. They would soon broaden the menu to include soup they’ll cook, using the industrial water, “in a truck’s air filter from a single can of tuna, with . . . no salt and only a few peas and some motor oil for flavoring.

Most of the men slept in the Refuge, where, after several days, “the fetid scent begins to gather and cook, transforming the air into a stew of body odor,” leading one miner to later say, “I’ve smelled corpses before, and after a while, it smelled worse than that.”

As days pass, a society develops. The men hold daily prayer meetings. They play checkers using a board made from cardboard, and dominoes one miner created by “pulling apart and cutting up the white plastic frame of the reflective traffic-hazard triangle in his truck.” They occasionally think they hear drilling, but no rescue appears.

The LORD appointed a great fish to swallow Jonah, and Jonah was in the belly of the fish three days and three nights. (Jonah 1:17)

A commentary by O Palmer Robertson about this passage points out that this verse (and 2:10 as well) have “frustrated many a scholar who long for a Bible full of benign stories and truths easily explained by men.”

The problem, of course, is that the Bible is RIPE with miracles from beginning to end, and that said miracles are crucial to God’s unfolding plan of redemption. So if you’re hung up on the idea that God could do this, just keep reading and your mind will really be blown. The Holy Spirit is going to conceive a child in a 14 year-old Jewish virgin. The God-Man she raises lives a perfect life but dies like the chief of sinners. The same dead God-Man walks out of a tomb and appears to hundreds of people before he floats into the sky, never to be seen again except when He comes back riding a white horse, and this time He is staying for eternity.

For those reasons and more, I have no problem accepting that God ordained the right type of aquatic animal at just the right time to show his compassion and mercy toward a sinful and rebellious … yet now repentant … Jonah.

Now, you may question my characterization of Jonah’s predicament as merciful or compassionate, but remember what he thought he was getting: death. But God stops short of taking his life and instead preserves in a place where many might likely want to die, but not Jonah. That’s mercy.

God had not abandoned him. Those dark, slimy places are not great places to live, but they are marvelous places to learn. And Jonah learned about the mercy of God, and communing with God and obeying Him.

We’ll look at this more in our next post.