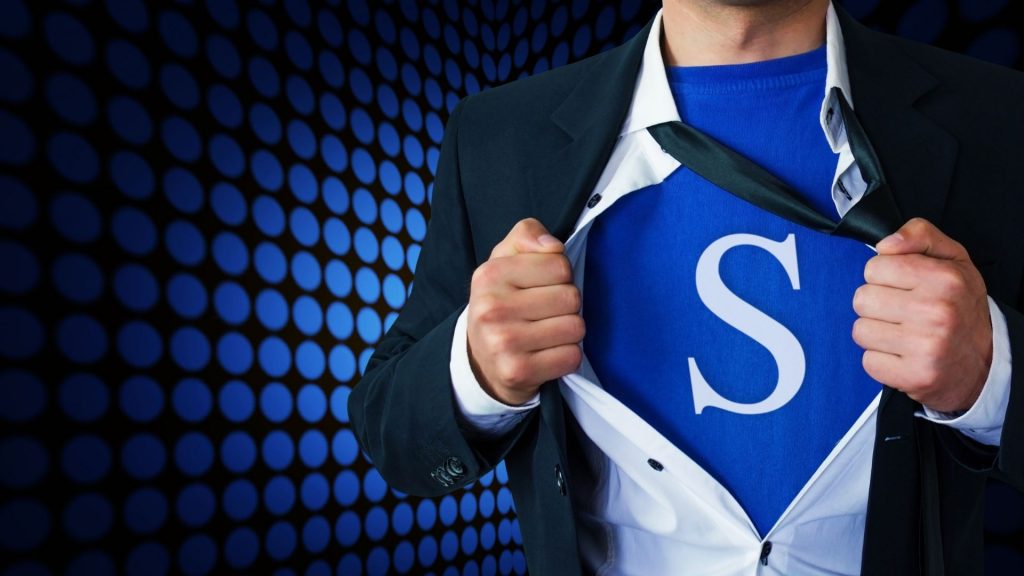 We’ve been exploring what Acts 27 has to show us about the Apostle Paul and the traits of a humble hero.

So, Paul is a humble hero. Superheroes draw on their superior power, their superior ability, their superior strength and their superior knowledge, whereas Paul shines in this story because he believes God’s words. And that belief leads to boldness and courage like we see in other heroes, but in this particular instance, that boldness looks like composure and poise.

So what was the result of Paul’s belief and confidence?

The answer is glorification of God’s Son, Jesus.

You see, when Paul believed God’s word, and acted with boldness and courage according to God’s word, the result was the spread of God’s word and to the glory of His Son, Jesus.

This is because Jesus, not Paul, is the ultimate humble hero.

It was Jesus who obeyed God’s Word to come into this world on a mission for you and me.

It was Jesus who perfectly obeyed God’s Word from start to finish.

It was Jesus who boldly, courageously, and resolutely turned his face to Jerusalem and the cross with complete poise and composure.

Jesus is the ultimate humble hero.

For sure, Paul was a wonderful humble hero we can look to as a model for own humility and heroic efforts in faith.

But you and I need more than a model we can emulate. We need someone who could live as the perfect humble hero on our behalf … someone that God would look to for approval, and pardon us.

You and I can become more and more like the One we behold.

To the extent we preach the truth about Jesus to ourselves, we will become more like Him, the perfect humble hero.