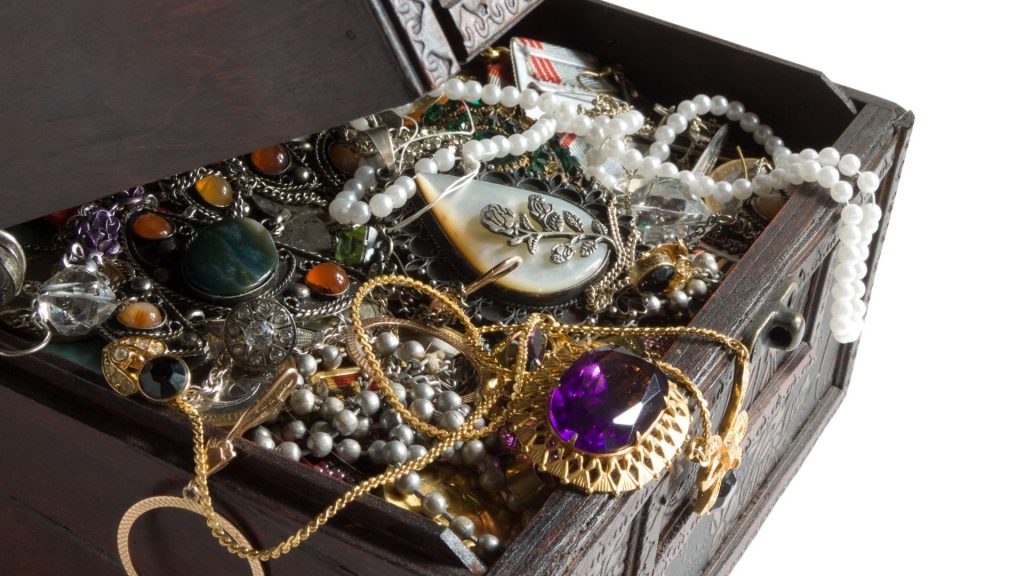 … I have considered to be a loss because of Christ. (Philippians 3:7b)

Self-righteousness, religious ritual, and religious heritage are a MINUS … a LOSS … a LIABILITY … a DISADVANTAGE … because of the person and work of Jesus.

Charles Spurgeon puts it this way: “With respect to Christ those things which were naturally an advantage became a disadvantage, because their tendency had been to keep him from trusting Christ, and their tendency still was to tempt him away from simple faith in Jesus.”

Again, Spurgeon: “It is a grand thing to have led a virtuous life: it is a matter for which to praise God to have been kept in the very centre of the paths of morality: but this blessing may by our own folly become a curse to us if we place our moral excellences in opposition to the righteousness of our Lord Jesus, and begin to dream that we have no need of a Saviour. If our character is in our own esteem so good that it makes a passable garment for us, and therefore we reject the robe of Christ’s righteousness, it would have been better for us if our character had been by our own confession a mass of rags, for then we should have been willing to be clothed with the (righteousness of Jesus).”

It is one thing to come to realize just how glorious it is to live by grace through faith in Jesus, and it is another to live in that reality for a long time or with great depth and take assessment of the transaction that’s taken place.

So what would Paul say about considering all his self-righteousness loss compared to Jesus after living in that reality for some time and at some depth?

8 More than that, I also consider everything to be a loss in view of the surpassing value of knowing Christ Jesus my Lord. Because of him I have suffered the loss of all things and consider them as dung, so that I may gain Christ …

In v. 7, Paul spoke of Jesus as one for whom he counted gain as loss.

But in v. 8, … after living in the repercussions of this great transaction, Paul can’t believe just how great a transaction it actually was. For Paul, according to v. 8, Jesus was better loved because he was better known. The more Paul lived in the reality of this transaction and with the person of Jesus, the more Paul realized just how foolish it was to count as gain ANYTHING in comparison to having the righteousness of Jesus and knowing the person of Jesus.